View cart “The War Journal of Lila Ann Smith” has been added to your cart.
Sale!

Isaac is a true coming-of-age story of miraculous survival, courage and love.

“…I am truly astonished by Karmon’s book. In Dutch we have an expression that says: “This book reads like a train.” And it means that you can’t put it down…It is exactly what happened to me. Karmon’s novel is inspired by the true-life story of Isaac Gochman, a 16 year old Polish Jew, who looses all his family and friends in one night stripped, shot to death and buried by the Nazis in an endless trench. Miraculously, Isaac survives the slaughter and when he wakes up he finds himself among the dead bodies of over 20,000 Jews. Then, his incredible journey of survival in the Polish forest begins. For months he travels by himself with whatever the woods have to offer…he adopts a new identity and he joins the Russian Partisan Brigade where he becomes a hero and falls in love for the first time. ISAAC is a beautiful story about survival, courage and love. –Annemarie Hagenaars, of her double role in the stage adaptation of life after ISAAC in America during his elder years, called The Resettlement of Isaac by Robert Karmon

On the night of November 6th, 1941, the life of Isaac Gochman, a 16 year old Polish Jew, changes tragically and profoundly. Over 20,000 Jews from Rovno, Poland are marched into the Sosenki Forest by the Nazis, stripped and shot to death, then buried in an endless, unmarked ravine. All of Isaac’s family and friends die in the massacre. But Isaac miraculously survives the slaughter, and so begins his incredible and harrowing journey through the Polish forest, facing unimaginable hardships and the constant threat of death from the Nazis and their sympathizers.

To save himself, he adopts a new identity, Sergei, a Russian Christian, and joins the Russian Partisan Brigade, to become a demolition “miracle man.” As a Partisan, he falls passionately in love for the first time in his young life with Ducia, a Russian Nurse.

Near the end of the war, with Ducia tragically gone forever, he turns his back on his homeland, heroically saves the lives of American soldiers, and finds a new home in America.

Isaac is a true coming-of-age story of miraculous survival, courage and love.

Robert Karmon is an award-winning playwright, published poet, short story writer, and published screenwriter, who has worked on screenplays for Columbia Pictures, CBS, and Eddie Murphy Productions. He was a member of Playwrights Horizon and Edward Albee’s Playwrights Unit. His plays have been staged at Brown University and New York’s Playwrights Horizons, where his plays, “Demons” and “The Conditioning of Charlie One,” were performed. His play, “The Waiting Room . . .” about the tragic life of 20th-Century physicist, Paul Ehrenfest, was chosen by Urban Stages Theatre for their “New Works for a New Season” and was later staged at The Workshop Theatre Company as part of their “Plays in Progress” program. His play “Caliban and Miranda” won Atlanta’s Clayton State Theatre International Playwriting Award. He has seen his plays staged at La Mama’s Extension Theatre and Long Island’s Arena Players, and in many regional theatres around the country. As a Professor of Literature and Creative Writing, he has taught at Temple University, Queens College, and Hunter College, and is currently Professor Emeritus of Literature and Creative Writing at Nassau Community College in Garden City, Long Island. He is married with two daughters and three grandchildren.

You can find out more about Robert and his past productions at https://robertkarmon.com/ 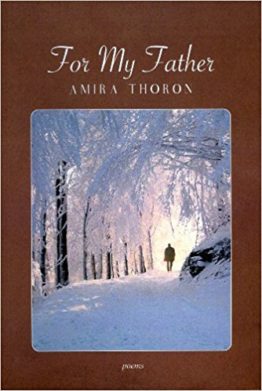 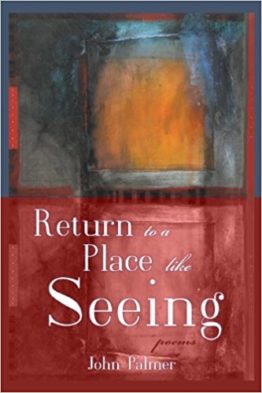